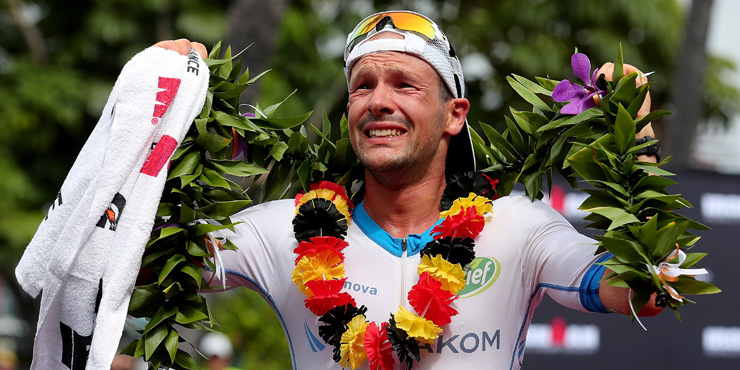 How do you know if someone is a vegan? They will tell you right away.

I found that joke pretty good and not so far from the truth. Being vegan is a lifestyle and people with that lifestyle often want to spread their good and important message.

Just for the record; I am not vegan. I am not even a vegetarian, or not even pescatarian (fish eating vegetarian). I eat meat. However, I try to eat as little of it as possible and estimate that  I am 95 % pescatarian. The main reason for not going 100 % pescatarian is basically the social implications. I do not want to be the one taking with me my own food when friends invite us over for dinner or make a big fuzz when eating out with other where the menu is set. Also, I believe it is possible to produce ethically sound meat, which in my eyes are the most important issue of being a meat eater.

However, probably more than 99 % of the meat we are served are produced in unethical ways, regarding animal welfare. Producing meat takes also huge resources regarding crop, water and CO2 pollution. Health is also another reason many say we should cut down the meat, but personally, I believe you can be both a meat eater or vegan and be equally healthy.

So we got plenty of reasons to reduce our consumption of meat. How will that affect the performance of an athlete? Would it be able to increase or even maintain muscle mass?

There are plenty of top world performing triathletes going vegan, or vegan-ish (like me with very little meat in the food). Former world champion Patrick Lange, Jan Frodeno, Hillary Biscay and Laura Philip are some. Chrissie Wellington was also a vegetarian for many years. In addition, many other world-class endurance athletes have gone vegan like Ultrarunner Scott Jurek (and many other ultra-endurance runners I don’t recognize the name of).

A world-class performing triathlete who don’t eat meat does not prove anything. Honestly, both Patrick Lange and Jan Frodeno looks like my impression of a vegetarian with their tall and super skinny build. While Patrick has been vegetarian for 8 years, Jan went vegetarian after his second win at Ironman Hawaii 2016, so he is fairly new to the «game», and it is a proof that it increases performance. The win at IM 70.3 World Championship was pretty convincing, but then he, unfortunately, got a stress fracture in his hip and not able to compete in Kona in a few weeks. It does therefore not prove that being a vegetarian increase your performance, nor does it prove that you get low bone density and stress fractures. What it does prove is that being on a vegan diet does not hinder world-class performance in endurance sport.

After listening to a Rich Roll podcast of the fascinating story of John McAvoy, I heard an even more interesting story (from a diet perspective) of the bodybuilder Nimai Delgado. From the podcast listeners, he sounds like a very sweet and gentle guy with an unusual childhood born into an alternative family who was vegetarians. He has never eaten meat in his life and went from vegetarian to completely vegan in 2015. As a professional bodybuilder that is rather unique. As an engineer, he is methodic and analytical in his eating, training and recovery. He eat real food, has a protein intake in line what the body can absorb (1,8g per kg lean body mass each day) and train only 45 – 60 minutes daily. Done focused and correct, that is enough to be super strong and super big. I recommend listening to the podcast – and other podcasts with Rich Roll as well, another vegan triathlete. At least it did broaden my perspective.

Should you go you completely vegan? I am certain that you can go vegan without reducing muscle growth, recovery, performance, general health or well being. There is no reason you need to eat meat, except your own cultural and personal preferences. I do not believe being a strong advocate for the vegan revolution badging all meat eaters as ruthless killers who toast our planet with all the CO2-emission. I believe in spreading information that eating more vegetarian food in our daily diet is both healthy, tasty and don’t hinder performance. Not treating animal unethically and reducing the carbon emission are also great effects of this. You can start small, with a vegetarian meal each week and build from there. It does not need to be an all or nothing question.

A great source of vegan recipes can be found online, but I love reading recipes in book-format and got the book of another Rich Roll podcast interviews, Stephen and David Flynn, aka  The Happy Pear. I bought The World of the Happy Pear and have really enjoyed the meals we made from this book.

6 kommentarer til “The Vegan Triathlete?”